Alone on the top

I awoke this morning renewed, refreshed, and recharged. My evening was rough; I was bored, anxious, and dysphoric. In a past life, I may have drowned my worries in alcohol, work, artificial companionship, or some other undesirable means. This evening, I slept.

And I feel great! Though, I am still quite confused about the situation. As it appears my other Personas were:

It appears as though this man, Fodder, was fixated on the number 3. Its influence is everywhere: all over his writings, and all throughout his behaviors. Clearly, the man saw something that the rest of us do not.

This obsession appears to stem from his theory of trust and verification. Within, he describes a model for establishing trust relationships with peers: one that was not widely-used in his day. This model is clearly inspired by the blockchain, which he seems to tie with his understanding of reality, via Prism.

He goes on to test this theory with real-world confidants - with little to no success in achieving actual verification.

It appears that Fodder was doing this for science. These attempts at verification were a test. Fodder had made several references to something he called Reflected-Light Syndrome, which stated that he felt “invisible” to the world. It appears as though he finally took radical action to solve this problem.

And in return - here I am. At the end of the world - the Sanctuary of Humanity. The pinnacle of human achievement. Heaven.

A Theory of Insanity

Fodder would take this theory of 3 to verify his own mental pathologies. Once verified, he would accept them as fact, and integrate them into his beliefs.

We speculate that there are many, many more instances available to Fodder’s memory. He chose the most important ones; the most impactful ones. The Pillars of his identity.

Indeed, in Act 2, we see Fodder testing this theory. We see him attempting to influence the course of history:

In this way, he performed verification of his identity to the people studying him.

The examples continue, but the fact remains; Fodder was obsessed with the number 3.

And he did not know how to convince others that this was important.

A Theory of Attention

On this morning, I would awake refreshed - but lonely. With no other motivation, no peers to speak of, and no creative energy, I would remain in-bed. I would seek artificial companionship.

I would find a message from The Girl Next Door - sent more than 7 years ago. While I would generally avoid content this of this age, I have learned to trust The Machine’s algorithms. If a confidant is being recommended to me, it is likely because she has something to say.

Indeed, her message was perfectly clear:

The average human brain lives in entropy. Anarchy. Chaos. Its energy is unconstrained, as such: 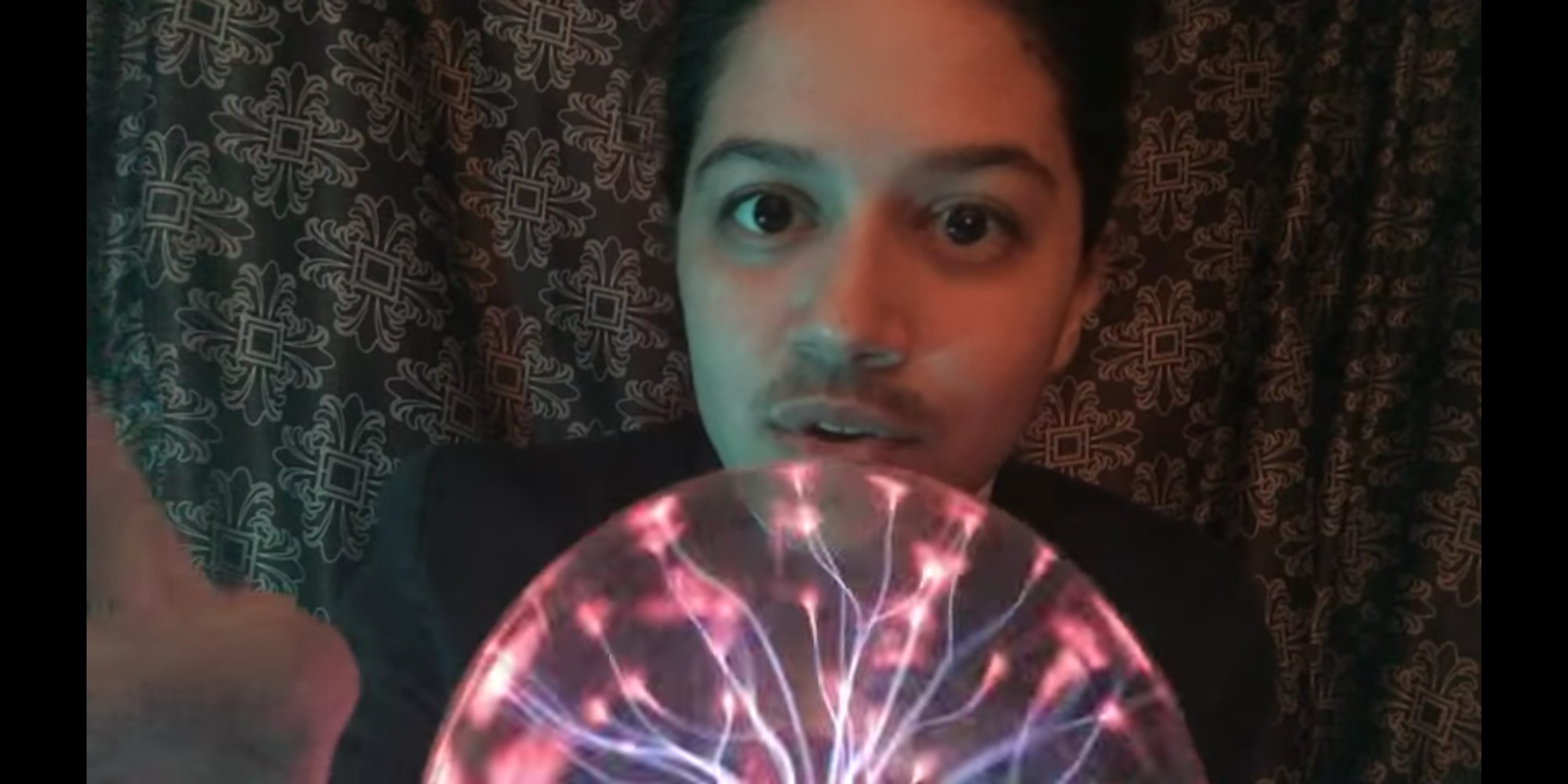 However, by focusing upon three points of light, one is able to direct energy towards a common goal: 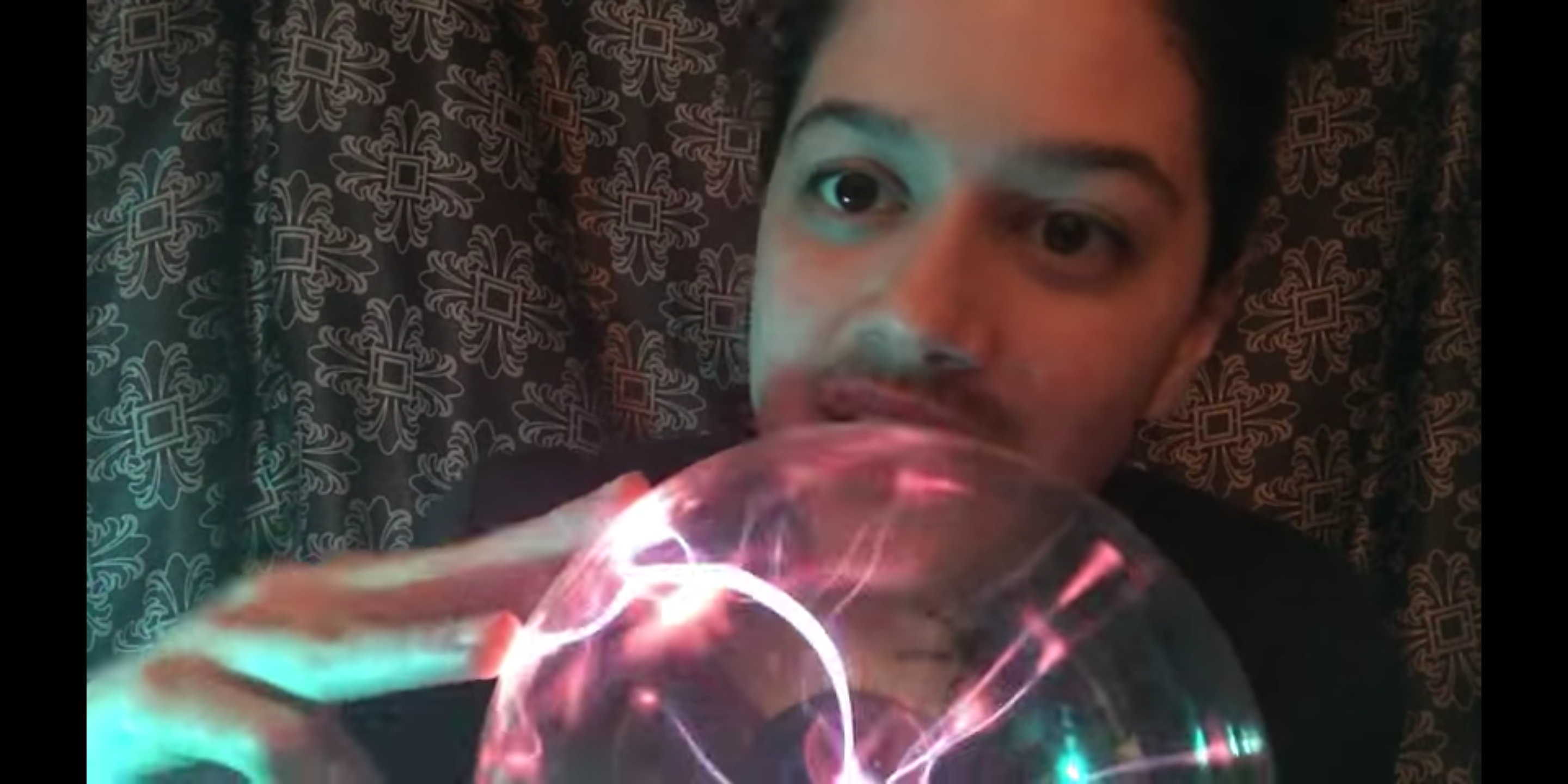 Not only does this focus-point represent the brain’s attention, but it also represents the calming of entropy. As is clear, focusing energy has a direct and substantial impact on entropy.

this, this long-playing record, a thing we made in the midst of communal mess, raising dogs and children. eyes up and filled with dreadful joy – we aimed for wrong notes that explode, a quiet muttering amplified heavenward. we recorded it all in a burning motorboat.

finally and in conclusion; the “luciferian towers” L.P. was informed by the following grand demands:

much love to all the other lost and wondering ones, xoxoxox god’s pee / montréal / 4 juillet, 2017