There is no god

For if there was

Then how’d this evil take me?

It seeped and crawled it’s way along my face

Stealing identities from every skin it sees

When he tried to cut it off

Many a time (To no avail)

It would take my livid father’s manic features

Knowing that he could not end my life

He took his own 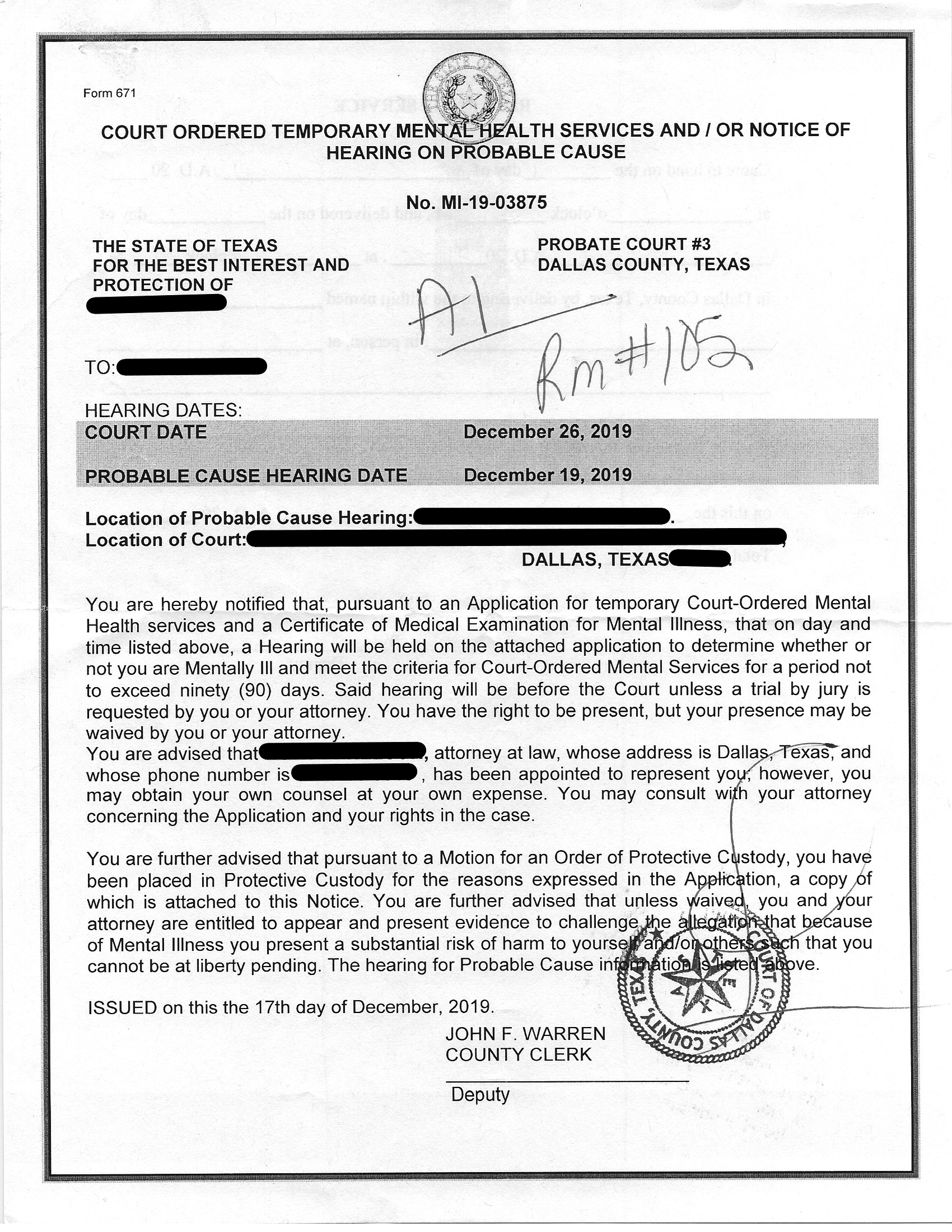 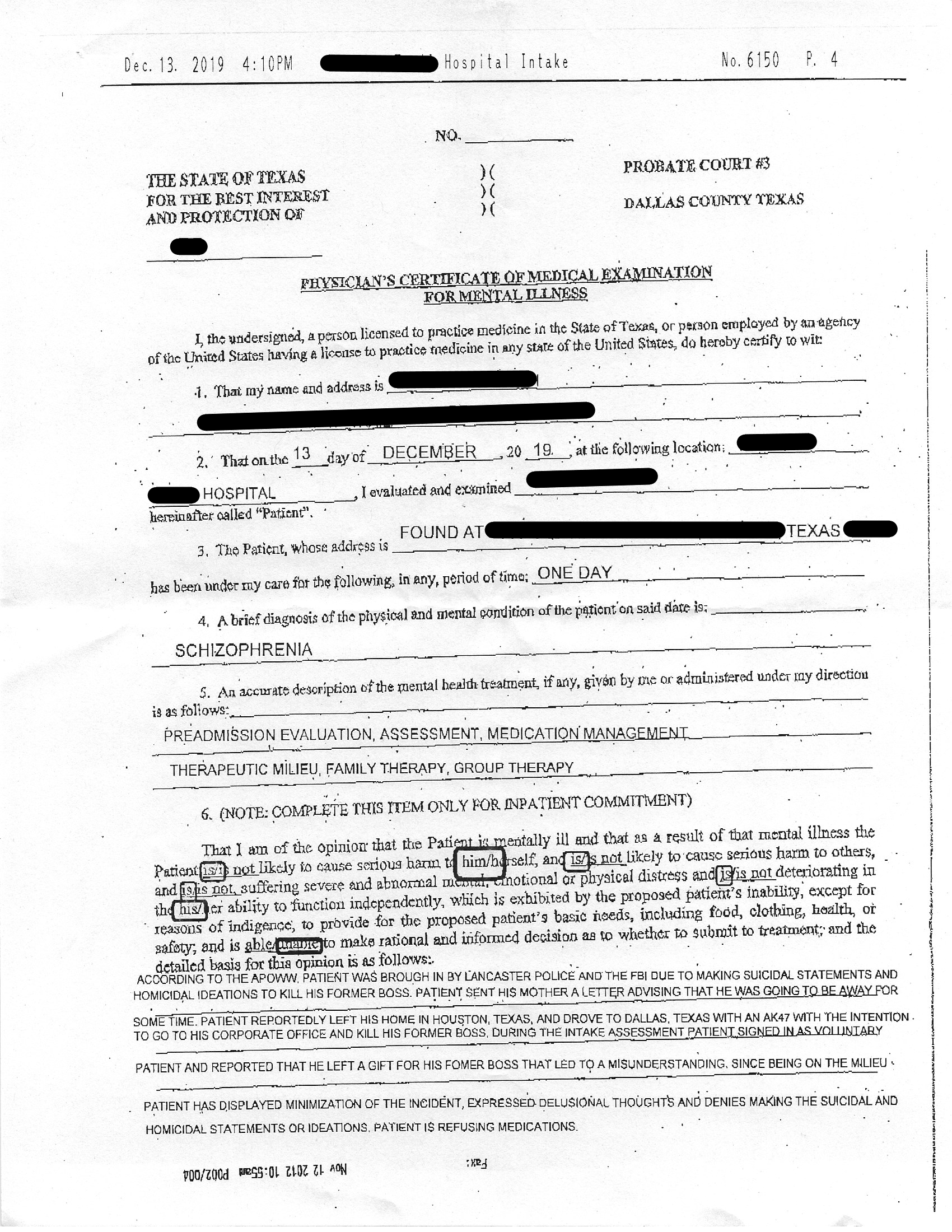 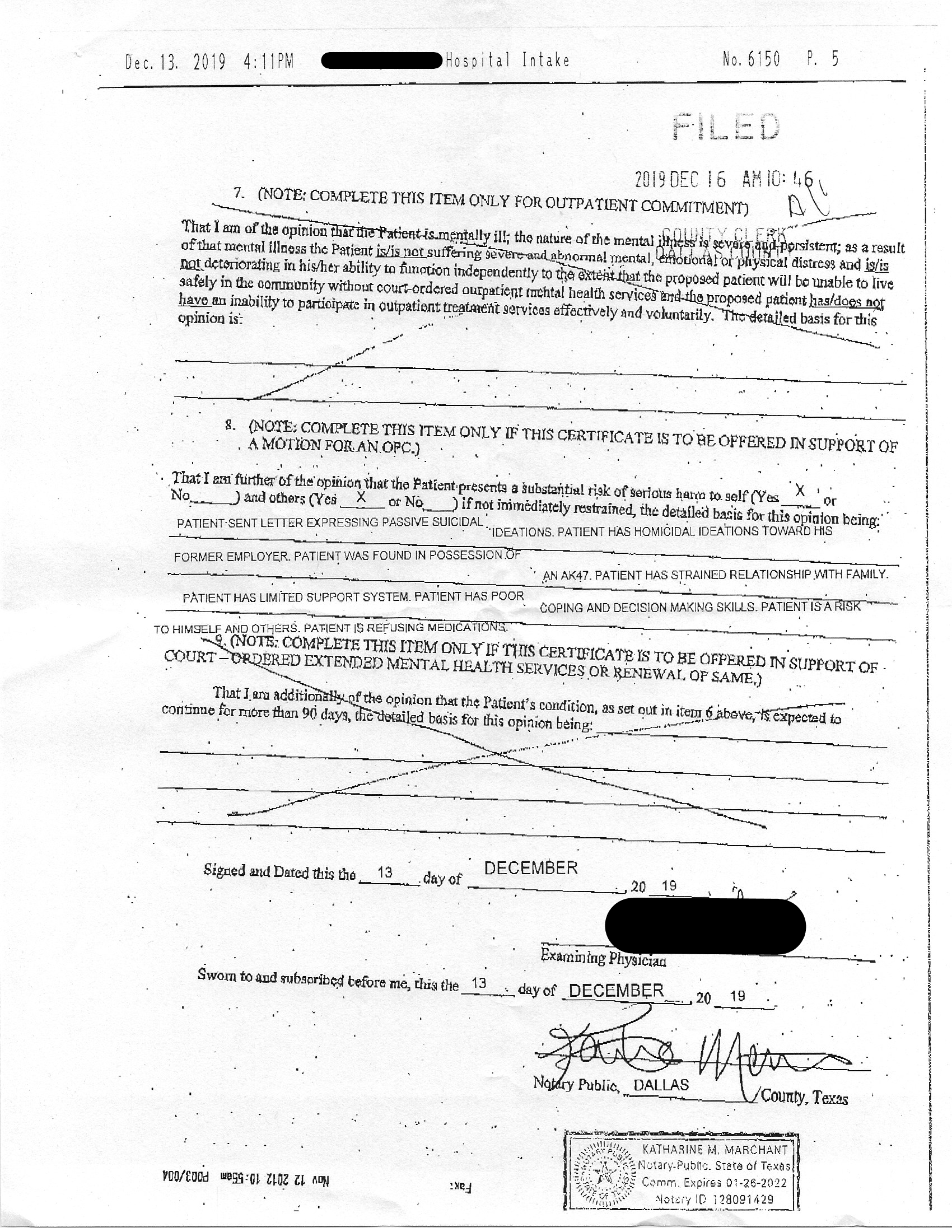 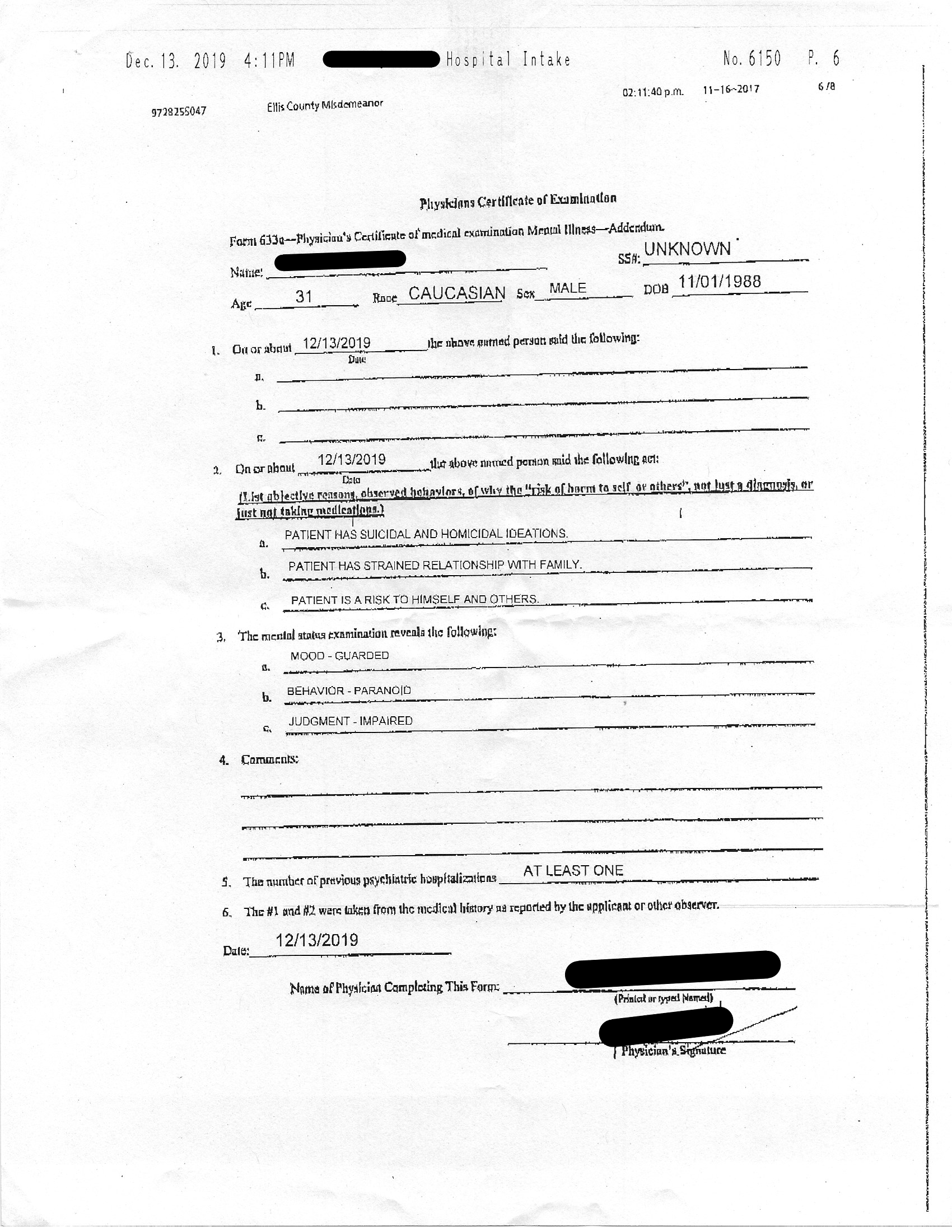 “Malcolm. Malcolm Maxwell. Please come to the counter,” a nurse called from across the room.

“Good, I’m getting out of here,” Malcolm said to a couple of friends. “Be right back.”

Making his way to the counter, he was greeted by Dr. Shimach, the psychiatrist. “Hello, Malcolm. How are you feeling today?”

“Fine, I guess. There was never anything wrong with me. Why am I still in here?”

“You tell me. Why did the FBI bring you in?”

“I delivered a Christmas present to my former boss, and they interpreted it as a threat. Someone told the FBI that I had an AK-47 - which I clearly did not. I don’t even own one!”

“That can’t be the whole story,” she replied. “What is this I heard about an artificial intelligence?”

“Not an artificial intelligence, an artificial identity. I’m a writer. I’ve created a website where I’m publishing some of my ideas, my theories, and some science fiction. I’m specialize in Identity and Access Management, and I believe that I have some new ideas about artificial identities to present to the world.”

“Oh, it’s the same one the police officer gave me.”

“Well, you know, I’ve looked at the site, and what you’re saying is crazy. Rehabilitation? The prison system? These ideas clearly aren’t normal.”

“It isn’t illegal to have wild ideas. That’s the basis of scientific research. It isn’t my fault that my former boss misinterpreted my gesture. It’s my word against his - and my word is written in-stone, on my website. We never spoke a word. Certainly, I never made any threats.”

“How do I know you won’t return to him when I let you out of here? No, we clearly can’t trust you. I need you to take the medicine.”

“I’m not going to take your anti-psychotic medication. I’m not psychotic.”

“Then we will let the court decide,” she replied. “The patient never wins.”

“This one will,” I replied, defiantly.

“I assure you, he will not. We captured you on camera at two different Walmarts, 10 miles apart, at exactly the same time. We don’t know how you did it, and we’re not taking any chances. You’re going to stay here until we’ve figured this out.”

Malcolm took a step back, aghast. Sure, he went to Walmart for wrapping paper and tape, but he never went to a second one. Certainly, he couldn’t have visited two at exactly the same time. “What is happening to me?” Malcolm thought.

“First, the FBI shows me a duplicate record in their system. Now, a physical version of me appears at a Walmart that I did not visit?”

“Do I have a doppelgänger?”

“Anyway, Mr. Maxwell, I think we are done for now. I encourage you to listen to your mother. Here is your court paperwork.”

Malcolm gave Dr. Shimach a defiant look, then took the paperwork to his bedroom. Opening it, he was horrified by what he saw. They were trying to frame him!

The knot in his stomach tightened. Somebody was trying to keep him here.

And there was another version of Malcolm running free.

Welcome to where time stands still

No one leaves and no one will