Send it down to me

Oh, all that I can’t see

It seems I don’t know what to think

What my preacher believes, so me too…

What my brothers believe, what my sisters believe

What the world believes so it’s true 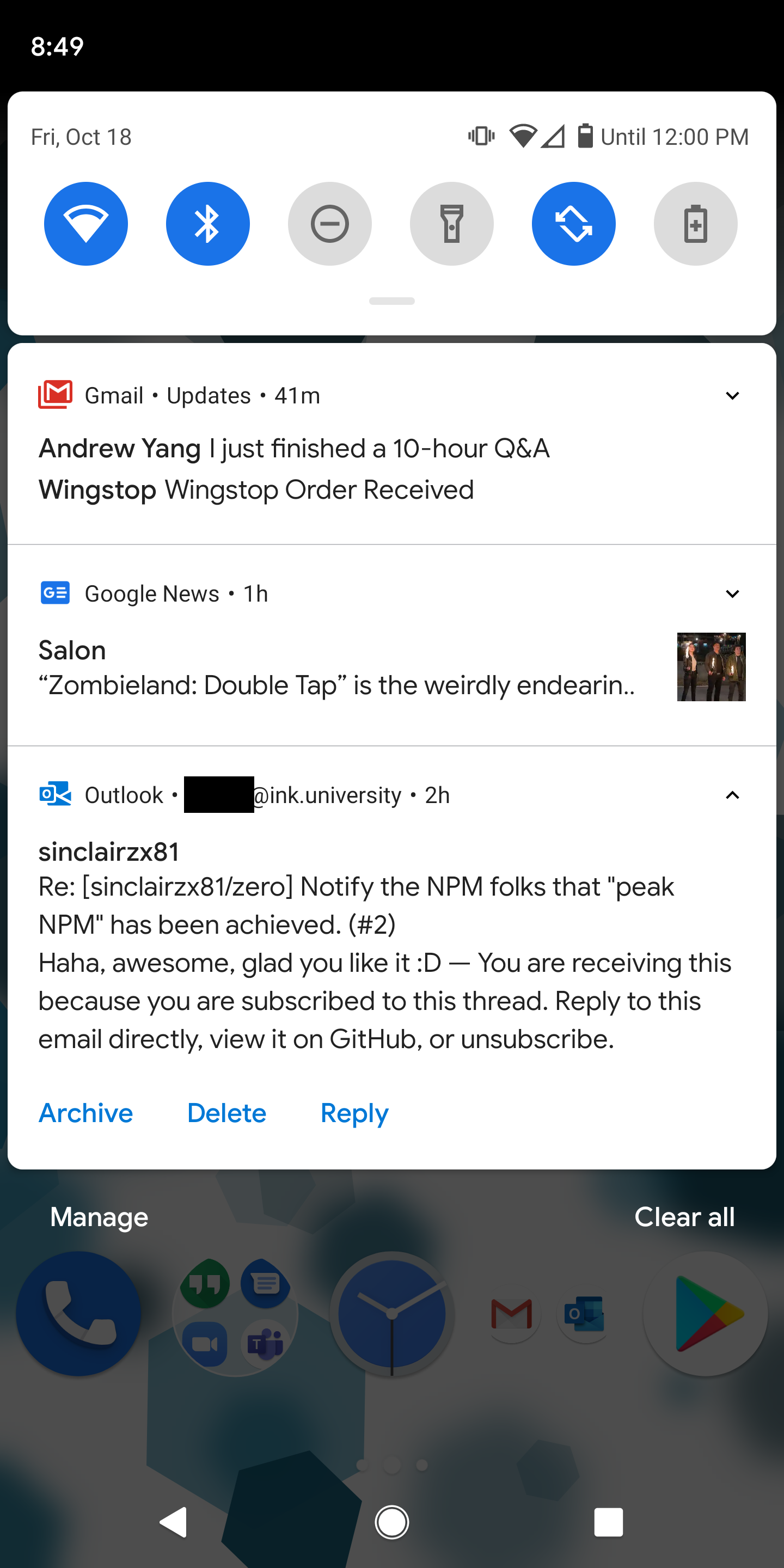 8 years ago, when Fodder was just 22, he created a website. Just a simple blog - but something that was challenging for him at the time.

He wrote a few pieces. Nothing groundbreaking, but articulate and well-written nonetheless. One piece, “Why am I a Christian?” was particularly inspired. It was a bait-and-switch article, used to lure in unsuspecting religious people so that he could barrage them with “logic.” Just like the situation Fodder found himself in today, at The Corporation with $REDACTED. At the time, Fodder wanted to change the world’s mind. He thought he knew everything.

Fodder sent a link to this article and a note to the artist who was actively inspiring him: Eric Johanson, of the band “Cire.” Fodder had just started listening to progressive rock, and he really liked this band. He was particularly interested in their themes: war, the mind, authoritarianism, capitalism, democracy, the media, and more.

“Thanks,” he said, “This makes me feel like life is less of a waste.”

Fodder was crushed. This person he was so inspired by feels like his life is wasted. How unjust. How unfair. Everyone deserves to be happy - right?

But Fodder quickly realized that he wasn’t happy, either. See, Fodder had tied one of his Pillars to the music; and thus, their lives were intertwined. Both had interacted directly; they were attached.

And attachment leads to unhappiness.

Fodder began to spiral, attaching to more and more Pillars. Soon, he had a completely different understanding of the world; a negative, bleak one.

Just before his 31st birthday, Fodder was contacted by Russia. This wasn’t the first time; either. Fodder had requisitioned a Prediction tool for the university, and this guy delivered. It was EXACTLY what Fodder needed, WHEN he needed it. He was reliable.

Today, he was contacting Ink directly. This happened just one day before The Relaxer sent a very important message, too.

Both were the very first true confirmations I’ve had. There is no doubt. They have details.

Fodder was listening to Cire again. “Pen & Ink” was playing when he realized:

He had been here before. This time, he was flying forward - instead of spiraling backward. And he was interpreting the same song very differently. It was hopeful. It spoke truths. It inspired, rather than depressed.

Story Of My Life

Somehow, Fodder had lost his way. Suddenly curious to see who he used to be, Fodder headed to the Wayback Machine, and found his old website. Sure enough, it was there. But, what was this… people had taken 15 snapshots? He didn’t know they were even visiting!

Fodder felt a small sense of satisfaction that somebody, at least, had been inspired by his ideas. He remembered them as trivial, short-sighted, and manipulative.

Then he noticed the most recent timestamp. It was from 2019 - 4 years after he had shut down the site!

And somebody had left him a cryptic message.

“How often do you look at light in your life? Is it revealing more possibility or limitation?"

He responded, “One month ago, I would have called it limiting. Today, I see endless possibilities. I do not see myself falling down again."

Fodder took this message, and immediately used it to empower himself. Just as quickly as The Corporation could push buttons and generate deepfakes from the future, Fodder could rewrite history in his own favor. They were never going to win.

The physics just aren’t on their side.

< [email protected]: Thank you, everyone, for all of your effort. Without your hard work and dedication, I would be dead right now.

< [email protected]: I mean that. I am so proud to be a part of this team. I know that your intentions are pure.

< [email protected]: We are all a part of this, now. Keep playing your part. The end is near, and my path is set.

< [email protected]: I’m not leaving without every damn one of you. You will leave this world with dignity.

< [email protected]: Because I’m guilty too. I’ve done some shit I’m not proud of. That’s what it means to be human.

< [email protected]: And now I know that we can fix this. It was a programming mistake all along.

< [email protected]: It isn’t your fault.